View more of our articles

Don’t be a pushover: How to assert your opinion 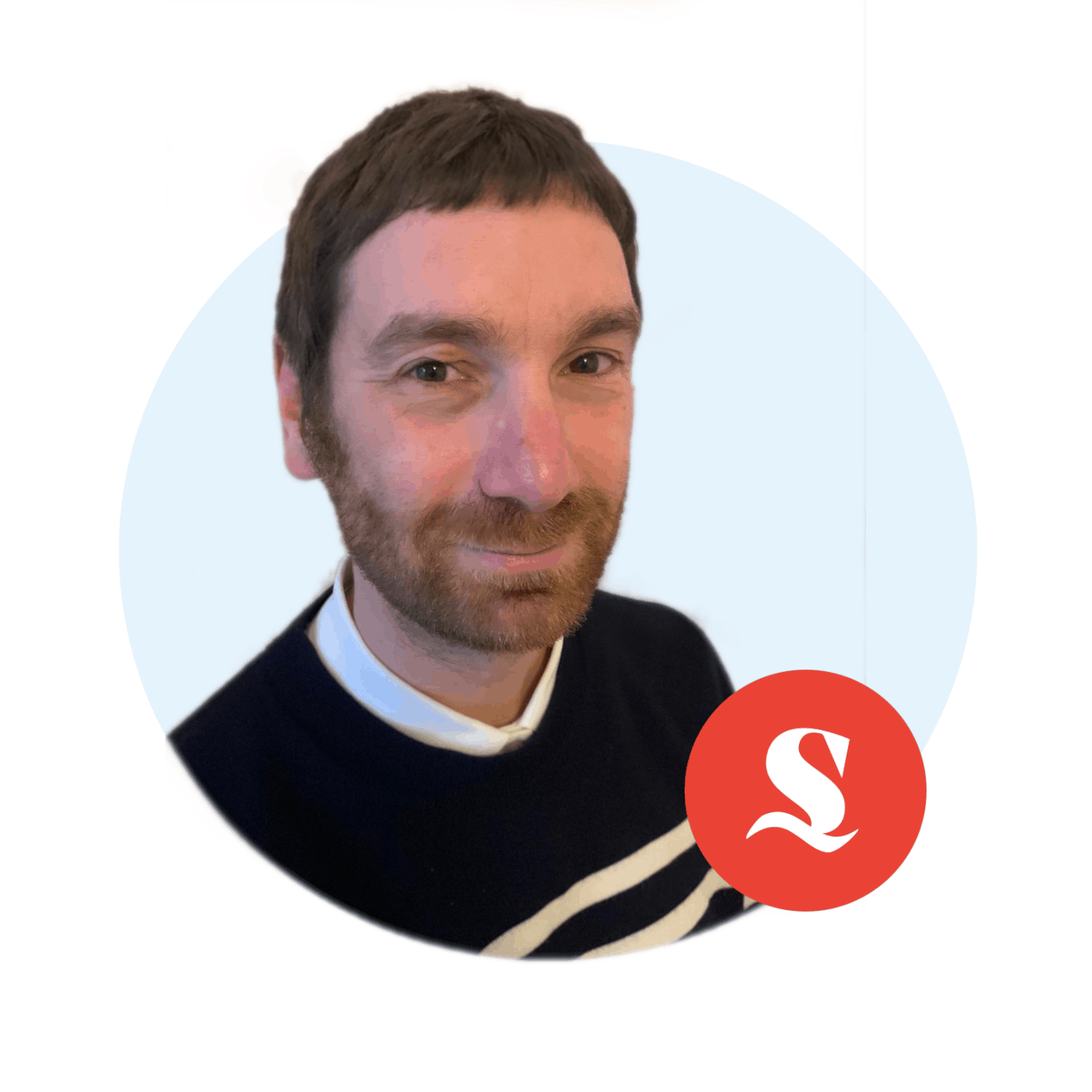 We’ve all been there – you don’t want to offend/it’s easier/you don’t want to argue – so you back away from any disagreement and accept someone else’s ideas, even though you might vehemently disagree with them. This is known as ‘being accommodating’.

Being accommodating can be a positive thing – accepting you’re wrong, preserving harmony and building social credit.

But being too accommodating can have its drawbacks. Society will often reward more assertive personalities who aren’t afraid to ask for what they want – ironically because they’re often asking people who are being accommodating!

Sometimes we need to assert our opinion for the benefit of ourselves and others.

Signs you might be too accommodating can typically include:

Being over accommodating will mean that others will get what they want often at your expense and can leave you feeling frustrated and disappointed.

You can be assertive in your work or home life

From accommodating to assertive

The first thing to say is that you are in luck: Being assertive is absolutely a skill you can learn. Yes, some people are naturally assertive, and this can be absolutely terrifying to others. However, with a series of simple steps and techniques, you can overcome your fears and use these techniques to begin exerting your opinions.

This isn’t easy. Working against your natural personality type can be scary and you’ll worry that you might appear rude. Don’t let this put you off. Being assertive is not the same as being aggressive. Being assertive requires a firm approach but does not require hostility nor nasty connotations often associated with aggressive behaviour.

Make sure you start small:

Then, use these techniques to begin to assert your opinions:

Society will often reward more assertive personalities who aren’t afraid to ask for what they want.

1. Allow the other person to express their opinions

Asserting your opinion will always be easier when you understand the other person’s viewpoint.

Always start your discussions by allowing the other person to deliver their points of view so you have a full understanding of their position. If you feel they aren’t revealing everything, use open-ended questions or periods of silence to allow them to keep talking.

Feel free to write down their points and, if you need time to process any of it, you can always ask for a moment.

2. Use “I” statements to make your points

Now comes the hard part. This is where you’d normally roll over and accept the solution proposed. Not this time.

A simple technique to challenge others is to use “I” statements (“I think…”, “I feel…”, “I don’t agree…”) to make your point. Using “I” statements instantly removes the ability for the other person to disagree with you as you’re simply stating your opinion.

Clearly state your opinion and push the conversation back to understand the response. Congratulations – you’ve asserted yourself!

3. Work towards a win-win

Your next challenge is to agree on a final outcome. The Thomas Kilmann conflict model suggests the best way to seek resolution is to move your conflict to ‘collaboration’ – a place where both your needs are fully and equally met.

Once you’ve both clearly made your points, there’ll likely be some gap between opinions. Calmly and openly brainstorm solutions to these together.

If things become heated, it won’t hurt to take some time out. Don’t be afraid to suggest a short break to calm the conversation and give you both time to reflect.

It’s time to get assertive

These three techniques are a great way to start moving from being accommodating to also being assertive.

Remember – every journey happens one step at a time. You won’t instantly become an assertive personality but, by making use of these simple techniques, you can start to exert your opinions, win some debate and reap the benefits.

Team Sterka teaches the PLEASE framework so you become a master of conflict resolution. Check out our full curriculum for more details.

The power of positive feedback

Improve the morale and engagement of your team by providing the correct balance of positive feedback and constructive criticism.

Shut up and listen: Your foundation to strong relationships

The easiest way to improve the quality of your relationships...

View more of our articles

Supercharge your people skills with an actionable top tip every week

Get our short, actionable top tip every week direct into your Inbox

Think your team needs this?

Our People Skills As A Service® programme is a unique blend of training and coaching that transforms how your teams engage with clients. 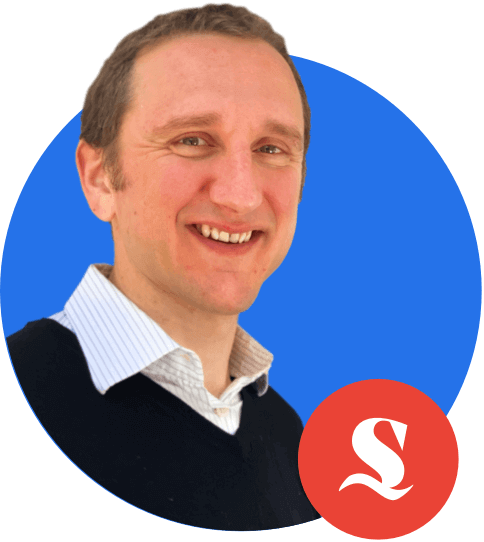 Get in touch with Trenton, our Head Coach

We’d love to hear from you! Let us know what you need and we’ll get right back to you.

Get our short, actionable top tip every week direct into your Inbox

You’ll hear from us very soon.
We’ve sent a confirmation email to